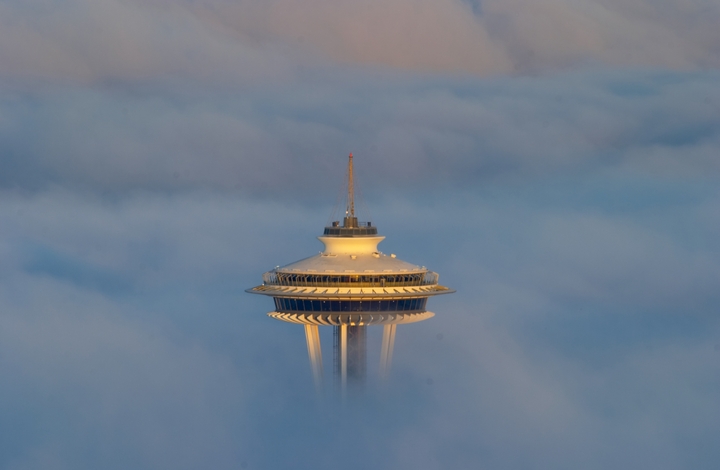 Sometimes things happen in such rapid succession it is completely impossible to keep up with them from a making-snarky-tweets perspective, let alone writing about each in real time. During times like this better websites may spend the time to write individual, lengthy, if late posts. Less good websites may write three short, less-detailed posts.

Don’t let the door hit you.

We hate Chuck Armstrong because we assume he spends most of his time collaborating with Howard Lincoln on ways to fuck over Seattle’s baseball fans. We picture him wiping gravy from his fat mouth* while telling past Mariners general managers and managers to bring him another roll, another turducken leg, and to make it fucking snappy and he may open the purse enough to afford a “big bat” or a “bona fide ace.”**

There’s a decent chance he’s never found himself in that scenario.

We shouldn’t completely throw the baby out with the bathwater, and it’s worth acknowledging that the Mariners have had some better years than present under the Armstrong-Lincoln regime. But there were probably better years under Stalin than others, and remember, even Saddam Hussein had a statue erected in his honor.***

*Maybe only me picturing him this way.

Chris Hansen got nasty on the Seattle Times Editorial Board

Chris Hansen is a hero amongst villains, of that we’re all sure, with the majority of those villains being members of the Seattle Times editorial board, and local politicians with a skewed view of the facts of the arena deal. There is definitely a breakeven point on an arena, something where much of the benefit has an intangible value that may have to mitigate some of the potential financial risk, but hey, Benaroya Hall, everyone.

Hansen took to sonicsarena.com with a post that included many barbed laced paragraphs, of which you can read all of them here, but here’s my personal favorite:

Based solely on the apparent legal expertise of the Times’ Editorial Board and a biased report paid for by the opposition, the MOU is apparently illegal and our group is apparently receiving over $700 million in illegal subsidies. Great work. I guess everyone else involved just missed this.

A day after Walter Thurmond goes down for some weed, Brandon Browner reportedly facing a year-long suspension for another violation of the NFL’s substance abuse policy

Part of the hysteria around the Browner suspension that has been reported is that Browner is a guy who tested positive for Adderall last year. Another part of it is that in the past couple of seasons the Seahawks have had a ton of drug suspensions, mostly of the performance-enhancing variety.

What shouldn’t be part of it is its impact on the Seahawks. Browner was on the edge of being put on injured reserve as it was. His groin injury was serious enough that even if he had returned, there’s a solid chance he’d have been something less than 100 percent. It seemed probable that Walter Thurmond – weed suspension and all – would supplant Browner as the team’s second cornerback. Either way, the team was unlikely to retain either Browner or Thurmond at season’s end before this bye week, and now exiting it, it seems like Thurmond will be much cheaper, and that Browner may be looking for a deal to rehab his free agent value when he comes back, whenever that may be.