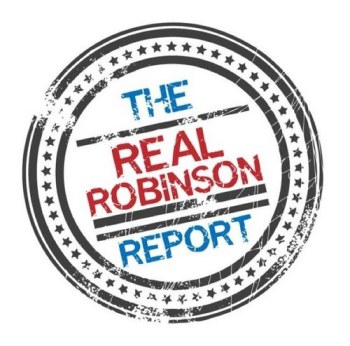 Though there will likely be many more important things that happen this offseason, perhaps the most evident thing that has happened is a brewing rivalry between Richard Sherman and Darrelle Revis. Earlier in the offseason I speculated that Revis may make some sense as a trade target for the Seahawks, and later on Sherman may have alienated Revis a bit—albeit a silly reason for a guy like Revis to make waves were he traded to Seattle.

Since then, Revis has hit back a bit, apparently upset that Sherman was using his name in an attempt to prop himself up.

Well, Michael Robinson—he of Real Rob Report, among Seahawks fame—got an exclusive interview with Revis while the man known as “Revis Island” was working out and rehabbing from a knee injury that kept him out last year.

In part one he discusses trade rumors, Rex Ryan as a coach, Rex Ryan’s foot fetish, and Roger Goodell’s power:

In part two he discusses Tim Tebow, Sherman, and the Jets future, while Mike Rob explains some of the issues with HGH testing:

Revis doesn’t come off as the master of the metaphor by any means, but he’s humble enough, and his assessment that Charles Tillman was the best corner in 2012 may be arguable, but there’s a pretty good argument to be made for it. Revis remains mostly political throughout the entire interview, but it’s still worth a watch.